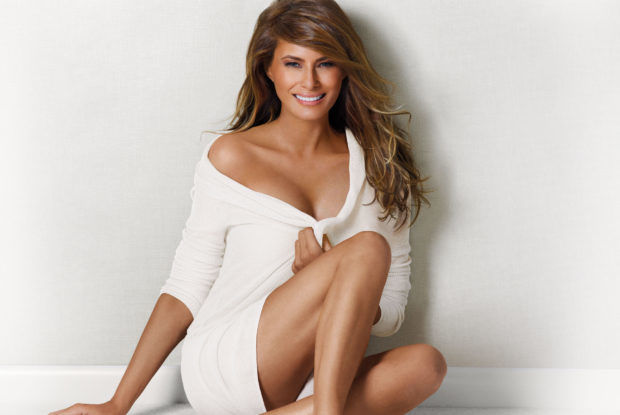 US First Lady Melania Trump has re-filed a libel lawsuit against the Mail Online's publisher, Mail Media Inc, for reporting on rumours she worked as an escort.

In the new filing, made this time in New York, the first lady's attorneys argue the report damaged her ability to profit off her high profile.

Ms Trump, the filing states, had a "one-in-a-lifetime opportunity" to launch a commercial brand of multiple products.

It says each product "could have garnered multi-million dollar business relationships" during the term in which Ms Trump is First Lady and thus "one of the most photographed women in the world."

The lawsuit says those products could have included apparel, accessories, jewellery, cosmetics, hair care and fragrance, among others.

Ms Trump filed the previous lawsuit against Mail Media Inc after it ran a story citing a Slovenian magazine's report that a modelling agency she worked with in New York in the 1990s also served as an escort business, linking wealthy clients with women for sexual services.

The Mail Online has since retracted the story, which it headlined: “Naked photoshoots, and troubling questions about visas that won’t go away: The VERY racy past of Donald Trump’s Slovenian wife."

Ms Trump's lawsuit was previously dismissed by a judge in Maryland.
The lawsuit, now filed in New York, where the corporation has offices, seeks compensatory and punitive damages of at least $150m (£121m).

She is also suing US blogger Webster Tarpley for reporting the rumours. The lawsuit against Mr Tarpley has been allowed to go ahead in Maryland.