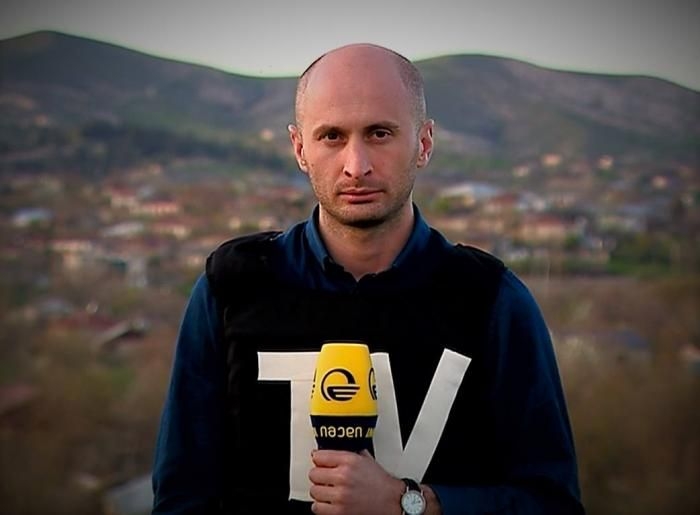 Georgian citizen, reporter of Imedi television channel Gurami Rogava asked to remove his name from the list of foreign citizens illegally traveled to occupied territories of Azerbaijan Republic in his letter to Ministry of Foreign Affairs.

G.Rogava’s application has been properly examined and his name has been removed from the list of undesirable people.