EU leaders grope for unity as Britain walks out 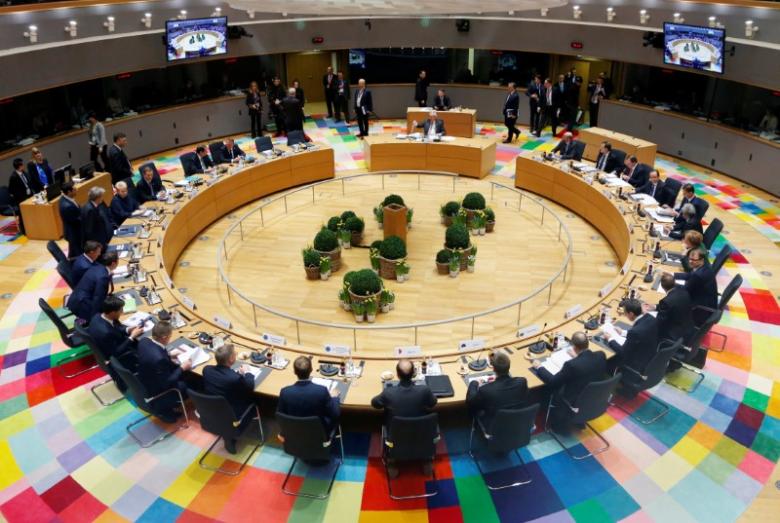 The leaders of the European Union tried to put a poisonous row with Poland behind them on Friday but struggled to agree on ways to hold the bloc together following the shock of Britain's vote to walk out.

Prime ministers and presidents of the 27 surviving members met for a second day in Brussels, after Britain's Theresa May had left. Their goal was to set out guidelines for officials to draft a rousing declaration of unity and progress which they will then endorse at a ceremony in Rome in two weeks' time.

But that event on March 25, the 60th anniversary of the signing of the bloc's founding treaty in the Italian capital, has been overshadowed by May preparing to launch the two-year Brexit process in the coming days and by a furious row on Thursday with Warsaw, the major eastern power in the EU.

Beata Szydlo found herself totally isolated in a vain attempt to block the reappointment of Donald Tusk, her predecessor as Polish prime minister, as the chair of EU summits. It was a relatively minor issue but touched a raw nerve with Tusk's nemesis Jaroslaw Kaczynski, Szydlo's party leader.

That personal enmity, fed by a heated domestic political debate in Poland, saw the Warsaw government alienate even its closest allies like Hungary and Slovakia. They lined up with all the rest to back Tusk and sweep aside Szydlo's objections.