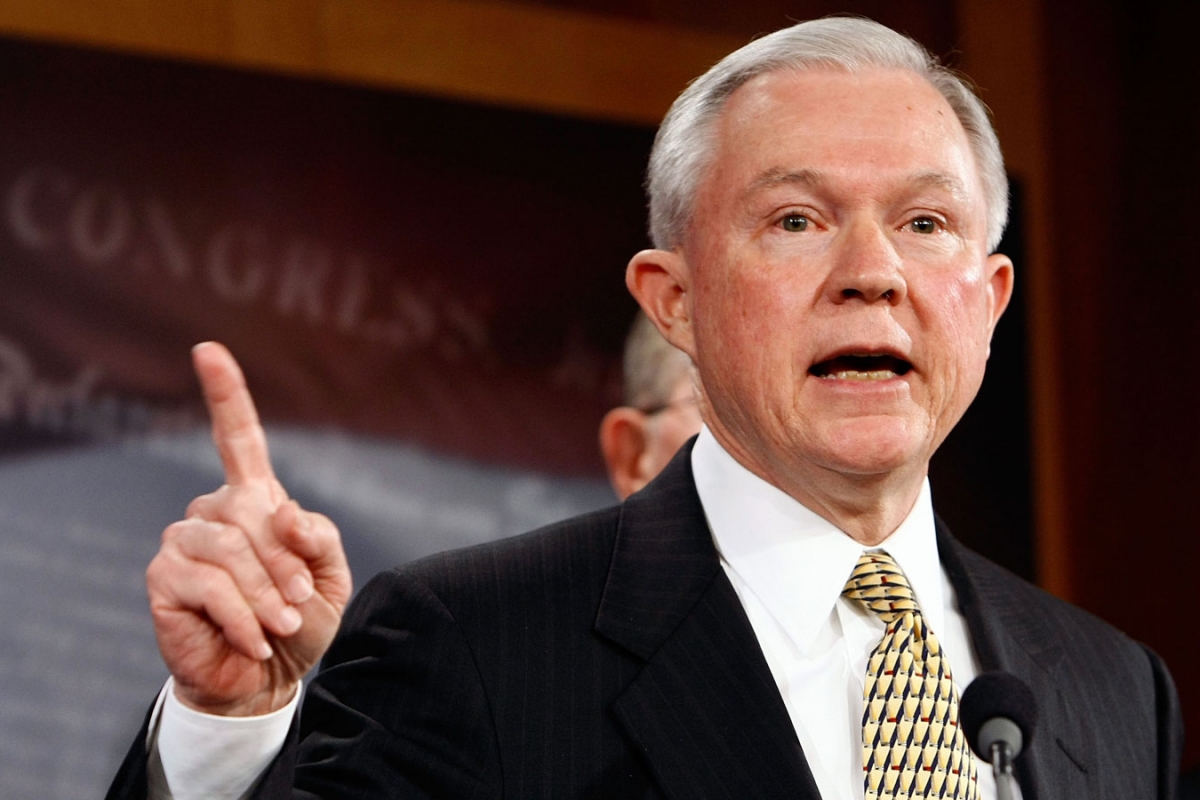 U.S. Attorney General Jeff Sessions abruptly asked the remaining 46 chief federal prosecutors left over from the Obama administration to resign on Friday, including Manhattan U.S. Attorney Preet Bharara, who had been asked to stay on in November by then President-elect Donald Trump.

Although U.S. attorneys are political appointees, and the request from Trump's Justice Department is part of a routine process, the move came as a surprise. Not every new administration replaces all U.S. attorneys at once.

A Justice Department spokeswoman confirmed the resignation requests included Bharara, whose office handles some of the most critical business and criminal cases passing through the federal judicial system.

Bharara met with Trump in Trump Tower on Nov. 30. After, Bharara told reporters the two had a "good meeting" and he had agreed to stay on.

On Friday, Bharara was unsure where he stood because he did not know if the person who contacted him about resigning was aware that Trump had asked him to remain in office, according to a source familiar with the matter.

It was not immediately clear if all resignations would ultimately be accepted.

Trump also called Maryland U.S. Attorney Rod Rosenstein, his pick to take over as deputy attorney general, to keep him in his post, the spokesman said.