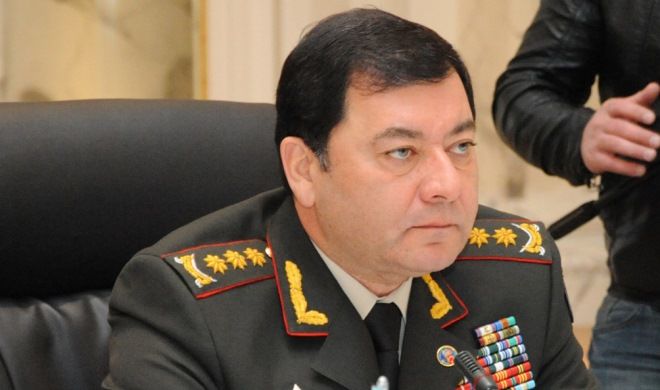 First Deputy Minister of Defence of the Republic of Azerbaijan – Chief of the General Staff of the Armed Forces, Colonel General Najmeddin Sadikov left for Moscow on March 14.

Colonel General N.Sadykov will take part in the regular meeting of the Committee of Chiefs of Staff of the Armed Forces of the CIS member states to be held on March 15.

The heads of delegations will exchange views on the issues of military cooperation within the CIS.

A conference on "Military aspects of countering terrorism based on experience gained as a result of military operations conducted in Syria" is also planned to hold during the meeting.