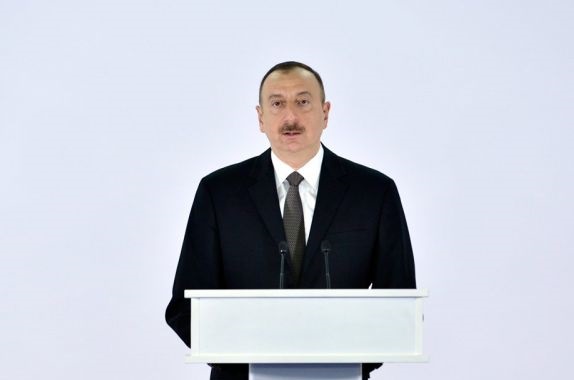 Axar.az reports it was said by President of Azerbaijan Republic Ilham Aliyev.

He made the remarks at the opening ceremony of the 5th Global Baku Forum titled “The Future of International Relations: Power and Interests”, which kicked off in Baku March 16.

The president noted that change in the status quo means the liberation of the occupied Azerbaijani territories.

“The leaders of the OSCE Minsk Group co-chairing countries have repeatedly stated that the status quo must be changed. It means the liberation of Azerbaijani lands from Armenian occupation,” he added.