Blocking of some NATO projects only aimed at Austria 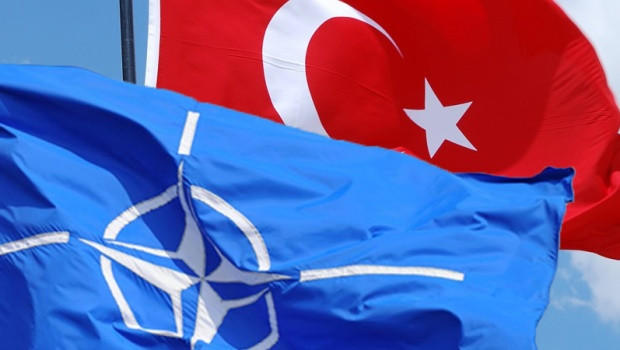 Turkey's withdrawal of some NATO cooperation with partner countries is only aimed at Austria, a spokeswoman for Ankara's mission to the military alliance said on Thursday.

NATO officials told Reuters on Wednesday that Turkey's blocking of 2017 projects -- mostly military training ones -- has not only affected Austria but also other countries that are not members of the alliance but cooperate with it.

"There have been some tensions with Austria and a resulting blockage. It is, however, only targeted at Austria, the other partners are not targeted at all," said Fatma Pasaoglu, spokeswoman for Turkey's mission to NATO in Brussels.

Turkey's blocking of projects at NATO marks another step in an escalating war of words between Turkey and the EU, especially the European bloc's members Austria, Germany and the Netherlands.