Merkel meets Trump: A defining moment for US and Germany 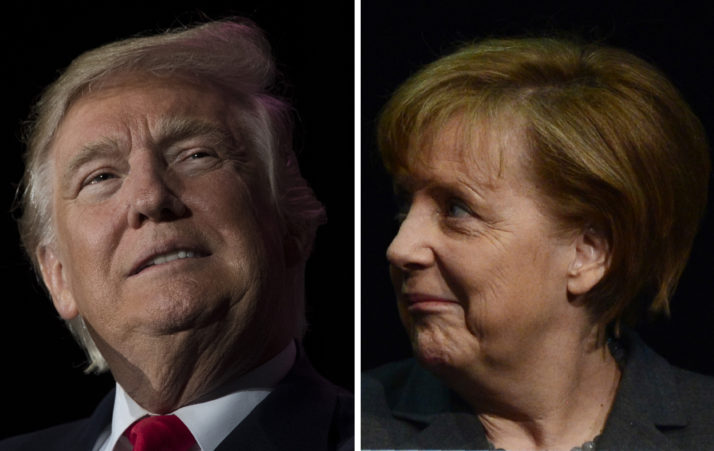 The world's most powerful man is about to meet one of its most influential women.

A snowstorm forced the cancellation of German Chancellor Angela Merkel's planned visit to Washington on Tuesday. The forecast for

Friday's meeting is much brighter - meteorologically, at least.

But with the exception of their ability to effect profound change upon the western world, President Donald Trump and Angela Merkel have little in common.

He is flamboyant, impetuous and prone to rhetoric which sets alarm bells ringing in Berlin. She is reserved, pragmatic and lingers over decisions.

He lambasted her open door refugee policy. She opposed his travel ban.

But the relationship they strike is likely to have lasting consequences for the future of Europe - and beyond.