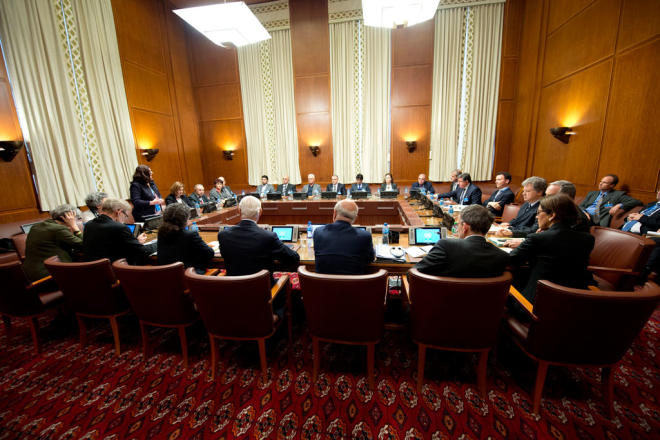 Bogdanov said Moscow hoped that Syrian armed opposition would be able to attend the peace talks.

De Mistura is trying to mediate a political agreement between Syria's warring sides, and after a procedural round of talks in Geneva ended on March 3, he plans to bring the negotiators back for in-depth discussions on March 23.