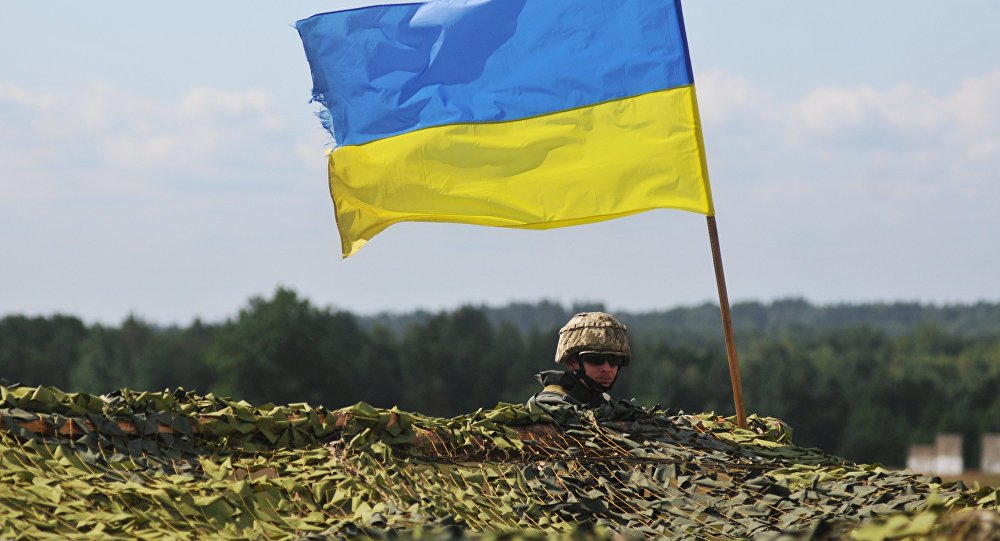 Ukraine's parliament passed a resolution on Wednesday, asking the United States to grant it the status of a major non-NATO ally.

The resolution, addressing US Congress, was backed by 232 lawmakers and cleared the parliament after previously failing to attain the required 226 votes.

"In line with the spirit of the Bucharest Memorandum [on Security Assurances] and the developing strategic partnership between our states we ask the US to consider a defense agreement with Ukraine and grant it the status of a major non-NATO ally," the resolution said.

The Ukrainian legislature cited successful military alliances of this kind between the United States and a number of non-NATO countries, including Australia, New Zealand and Japan, as an alternative to full NATO membership.
In December 2014, Ukraine cancelled its non-aligned status, confirming its intention to join NATO. Poroshenko said a referendum on NATO membership would be held by 2020, after all NATO requirements are met.

In February 2017, Ukrainian President Petro Poroshenko voiced his plan to hold a referendum on the issue of NATO membership.