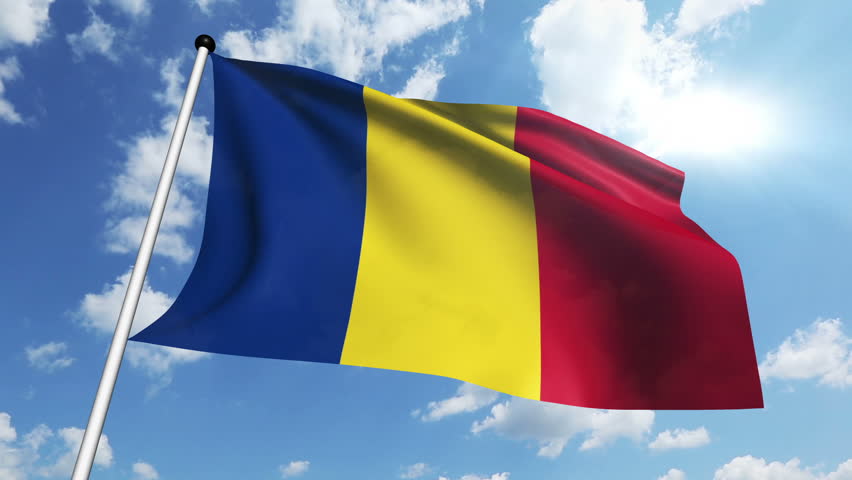 Romania wants the European Union to relocate its pan-European drug regulator EMA to Bucharest from London after Brexit, the government said on Wednesday. “We are bidding for the agency’s move to Romania.

It’s going to be a tough race but we’re prepared for that. The government just approved a memorandum in this sense,” EU Affairs Minister Ana Birchall told reporters after a cabinet meeting. The European Medicines Agency (EMA) employs 890 staff and acts as a one-stop-shop for drug approvals across the EU, but its future location is unclear after Britain’s decision to leave the bloc. Other countries vying to host the agency include Denmark, Sweden, Spain, France, Ireland and Poland. As well as creating jobs, the EMA also has the potential to act as a hub for pharmaceuticals, one of Europe’s most important industries.