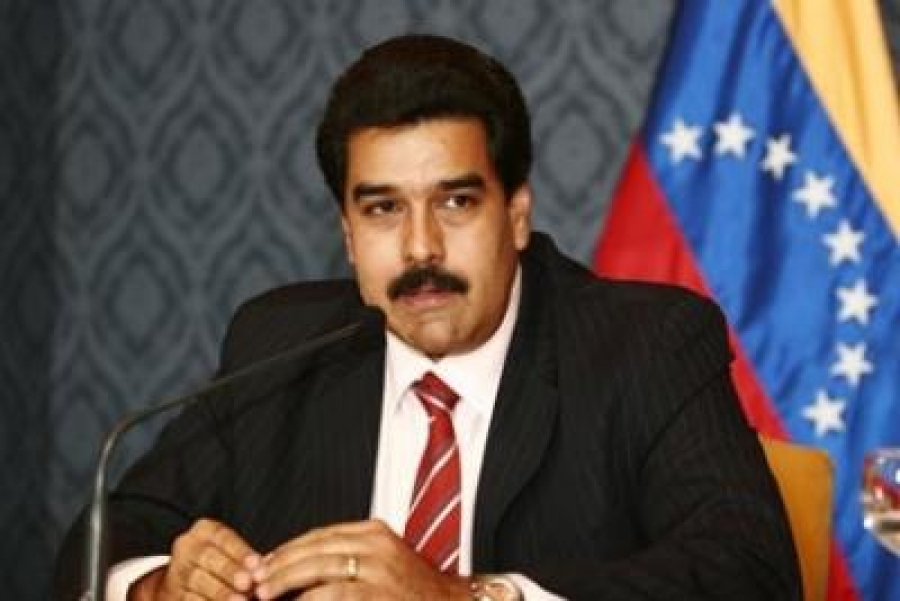 Triple digit inflation and a decaying socialist economic model have left medications ranging from simple anti-inflammatory drugs to chemotherapy medication out of reach for most Venezuelans.

Maduro did not specify the type of aid he requested, although he stressed that the UN has knowledge of the pharmaceutical industry.

“I have asked them for support to continue making permanent progress in the regularization of medicines for hospitals,” AFP quoted the Venezuelan president as saying.

Maduro earlier on Friday met with Jessica Faieta, Assistant Administrator and Director of the UN Development Program, according to state television.

The Venezuelan Pharmaceuticals Federation estimates some 85 percent of drugs are unavailable to the country’s citizens.