NATO army near Russian borders to be discussed 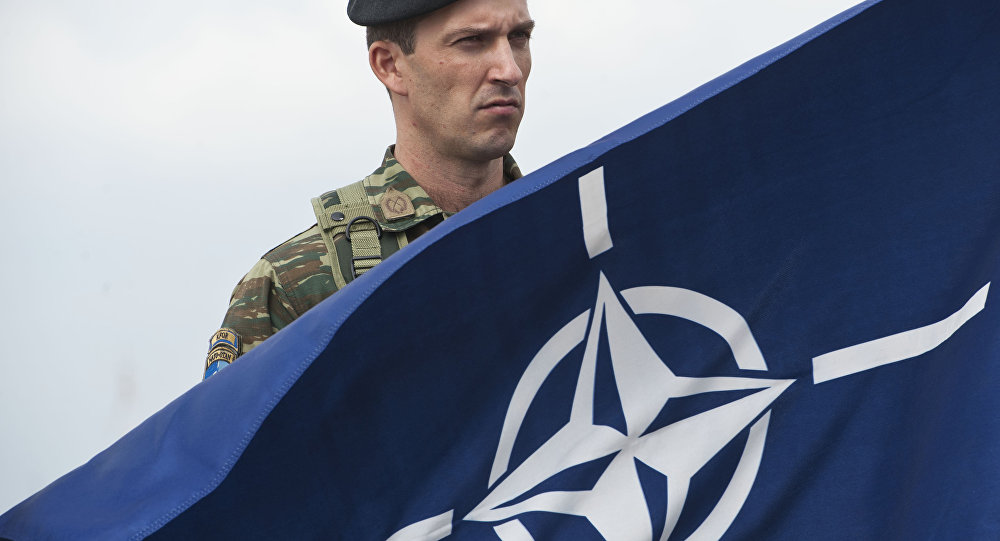 Moscow plans to raise the issue of the alliance’s military presence near Russia’s borders at the March 30 meeting of the NATO-Russia Council (NRC), Russian Deputy Foreign Minister Alexei Meshkov told.

"I can confirm that there is no agreed agenda of the upcoming NATO-Russia Council’s meeting," the diplomat said, commenting on reports that the alliance plans to discuss the deployment of Iskander missile system to Russia’s westernmost Kaliningrad region.

"Each side has a chance to raise the issues that are of interest to it," he said.

"For our part, we will discuss NATO’s military buildup along our borders," Meshkov said. "We will know the issues to be asked by NATO on March 30," he said.