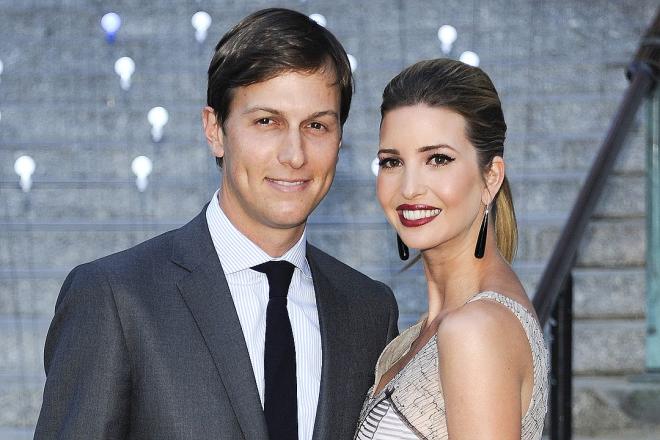 Discussing his apprehension at the prospect of Kushner and Ms. Trump working for the president in visible administration positions, he recalled how Uday and Qusay Hussein were also close with their father's regime.