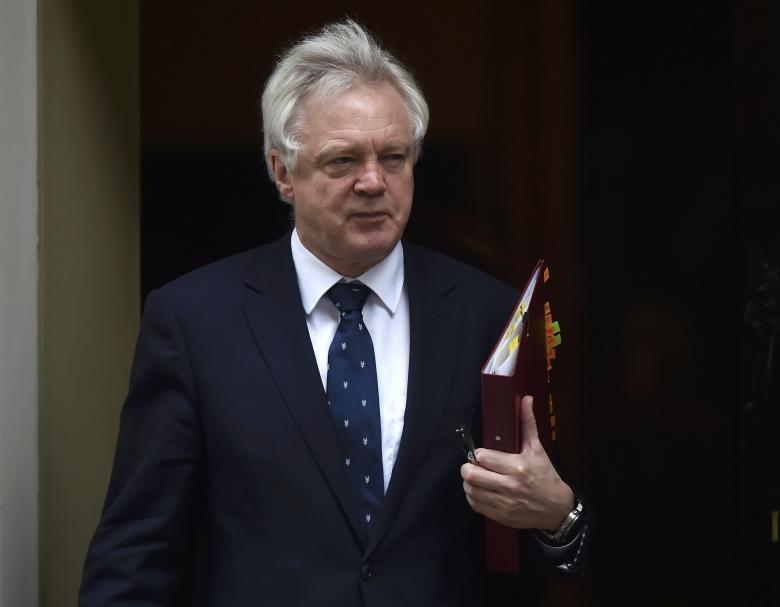 Brexit minister David Davis said he did not expect Britain to have to pay 50 billion pounds ($62 billion) to the European Union as part of the Brexit process and said the era of huge sums being paid to Brussels was coming to an end.

British media reports have suggested that Britain could have to pay around 50 to 60 billion pounds in order to honor existing budget commitments as it negotiates its departure from the bloc.

"We haven't actually had any sort of submission to us from the Commission. But our view is very simple, we will meet our obligations, we are a law abiding country," Davis told broadcaster ITV on Thursday.

"We'll meet our responsibilities but we're not expecting anything like that," he said. "The era of huge sums being paid to the European Union is coming to an end, so once we're out, that's it."