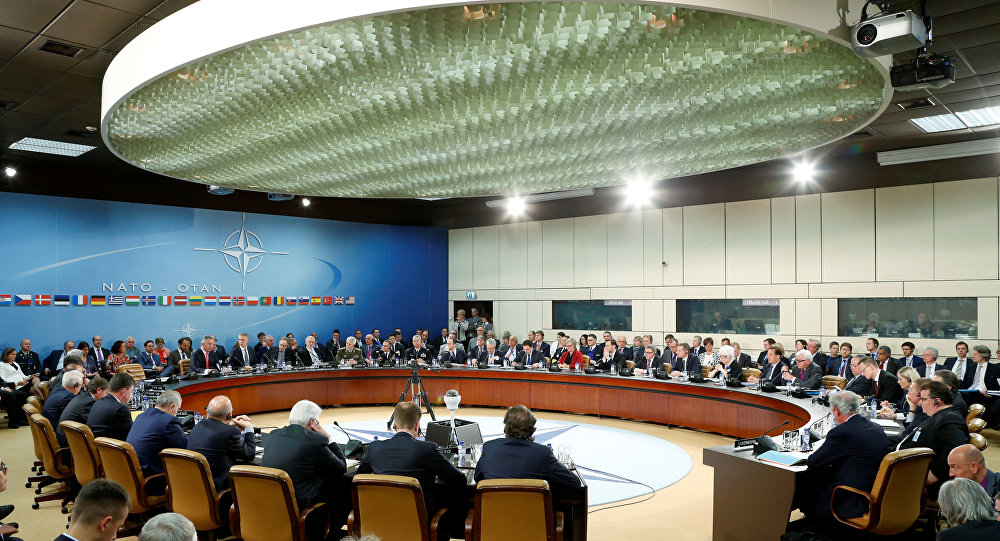 On Friday a meeting of the North Atlantic Council (NAC) at the level of foreign ministers will take place in Brussels.

On March 31, a meeting of the North Atlantic Council (NAC) at the level of foreign ministers, chaired by NATO Secretary General Jens Stoltenberg, will take place at NATO new headquarters in Brussels.

The parties are expected to discuss the issue of counterterrorism, relations with Russia, defense spending of the alliance, and pave the way for the summit of NATO member states’ leaders in Brussels on May 25.

The meeting, initially planned to be held in early April, was rescheduled for March, which made UK Foreign Secretary Boris Johnson postpone his visit to Moscow.