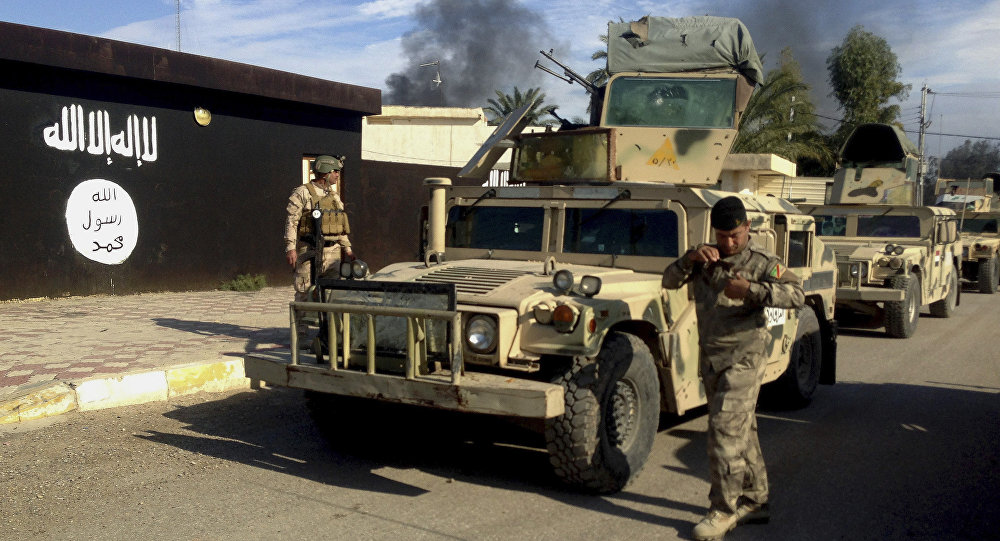 He characterized the activities against Daesh as a "war against the common enemy" and stressed that any victory over terrorism in Iraq helps Syria and vice versa.
The center for the sharing of intelligence data concerning Daesh was based in Baghdad by Iraq, Syria, Iran and Russia in 2015.

Daesh captured part of Syria and Iraq in 2014 proclaiming the so-called caliphate on the seized territories.