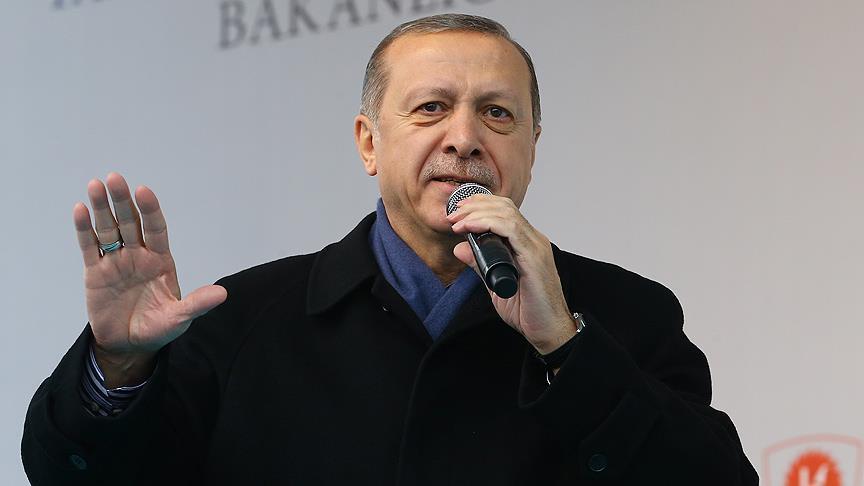 Turkish President Recep Tayyip Erdogan said he would tell Vladimir Putin during a visit to Russia on Wednesday that he wanted Russian trade restrictions on Turkey lifted rapidly.

Speaking in Ankara before traveling to the Russian Black Sea city of Sochi to meet Putin, Erdogan told reporters that reaching a political solution to the conflict in Syria was a joint goal of Turkey and Russia.