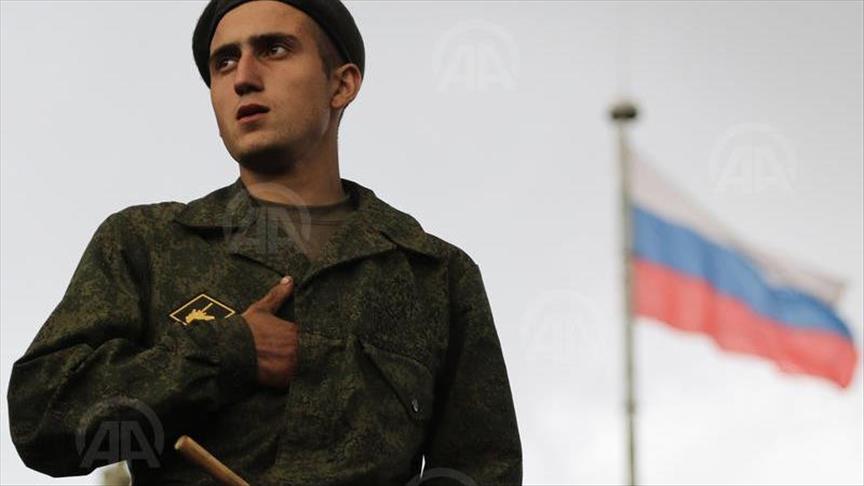 Russia had already deployed troops to Afrin’s northwestern Kafr Janneh, Deir Ballut and Gazzavia areas, all of which are held by the PKK and its Syrian affiliate, the PYD.

In mid-March, Russian troops were deployed to Kafr Janneh, located some 10 kilometers north of Afrin’s district center, where they have begun carrying out joint patrols with PKK/PYD militants.

According to local sources, Russian soldiers -- along with terrorist elements -- have been stationed north of Kafr Janneh and along the valley linking Deir Sufan and Zeitouna near the Turkish border in order to monitor Turkish military dispositions.

Local sources also note that additional Russian forces have been deployed in Tal Acar’s Tal Rifaat district, which was captured by terrorist elements last year with the help of Russian air support.

According to anti-regime opposition groups, Russian troops -- accompanied by PKK/PYD terrorists -- are also currently patrolling the area between Tal Rifaat and the nearby Al-Bab district.