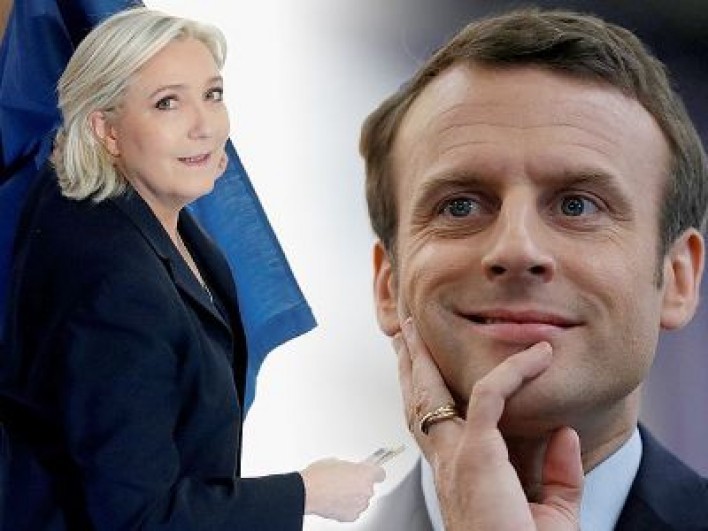 After a tumultuous election campaign filled with scandal and surprises, the French public began to vote on Sunday on whether a pro-European Union centrist or an anti-EU, anti-immigration far-rightist will lead them for the next five years.

Opinion polls indicate they will pick Emmanuel Macron, a 39-year-old ex-economy minister who wants to bridge the left-right divide, resisting an anti-establishment tide that has seen Britons vote to leave the EU and Americans choose Donald Trump as U.S. president.

But should an upset occur and National Front candidate Marine Le Pen win, the very future of the EU could be on the line.

Macron, who wants to deregulate the economy and deepen EU integration, has a 23- to 26-percentage-point lead over Le Pen in the opinion polls.

Forecasts proved accurate for the presidential election's first round last month, and markets have risen in response to Macron's widening lead over his rival after a bitter television debate on Wednesday.

"We increased our equity exposure and added some French stocks after the first round. The major political risk of a Le Pen victory appears to be disappearing," said Francois Savary, chief investment officer at Geneva-based fund management firm Prime Partners.