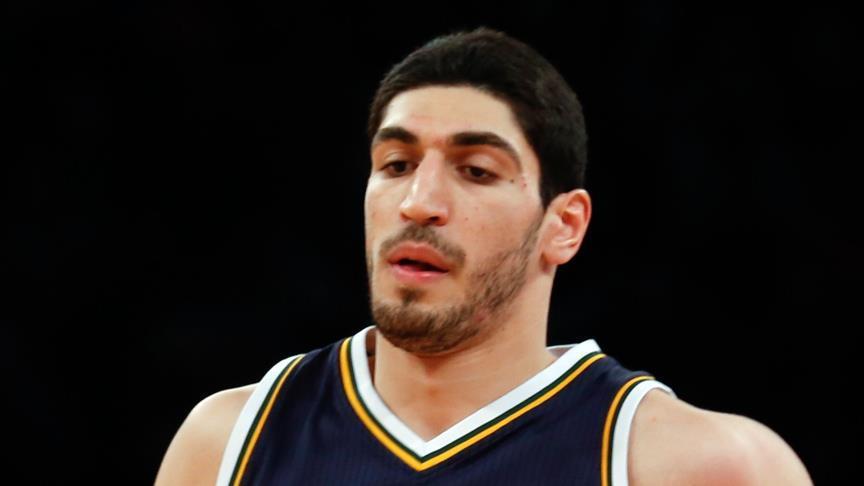 Romanian customs police denied entry for Turkish-origin NBA player Enes Kanter, who is publicly known to be a supporter of the Fetullah Terrorist Organization (FETO), in Bucharest airport on Saturday, he said in a Twitter post.

Posting a video on his Twitter account, Kanter confirmed that he was held by Romanian police before going into passport check in the Henri Coanda International Airport because his passport was cancelled by Turkish authorities.

After the July 2016 coup attempt, Oklahoma City Thunder player Kanter wrote on social media that he was openly supporting Fetullah Gulen -- U.S. based leader of FETO -- the group accused of orchestrating the defeated coup of July 2016, which left 249 people martyred and nearly 2,200 injured.