Azerbaijan to see increase in tourist arrivals after Baku 2017 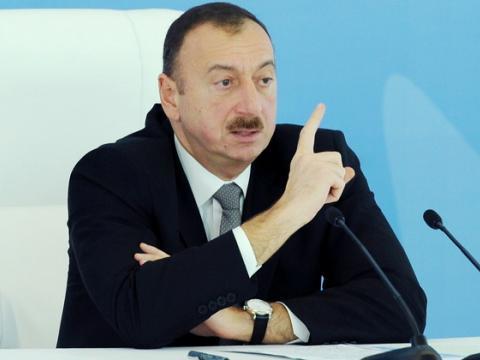 Baku is one of the world’s most beautiful cities, and the number of tourists traveling to Azerbaijan is measured by millions, Azerbaijani President Ilham Aliyev said on Tuesday.

He noted that Azerbaijan today is known as a developing modern, progressive and strong country not only in the Islamic, but throughout the world.

“The victories of our athletes strengthen our power and show more clearly that Azerbaijan is among powerful states,” President Aliyev said.