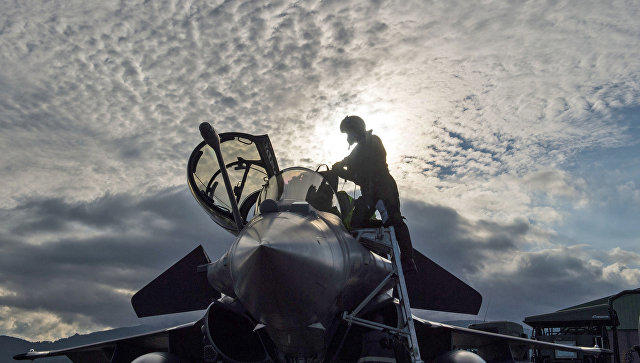 More than 60 pieces of military equipment, destined for Norwegian troops serving in the international NATO battalion being deployed in Lithuania, are set to be delivered to the country on Wednesday, Lithuania's Defense Ministry said.

Some Norwegian troops have already been deployed in Lithuania, while the remaining servicemen are expected to arrive by June.

Following the outbreak of the Ukrainian crisis in 2014, NATO has been boosting its military presence in Europe, particularly in Eastern European states, citing Russia's alleged interference in the conflict as justification for the move. A decision of the alliance to deploy four multinational battalions to Estonia, Latvia, Lithuania and Poland was announced by the Alliance's secretary general after the NATO summit in July 2016.

Moscow has repeatedly warned that amassing troops and military equipment on its borders is provocative, violates past NATO pledges, and can lead to regional and global destabilization.