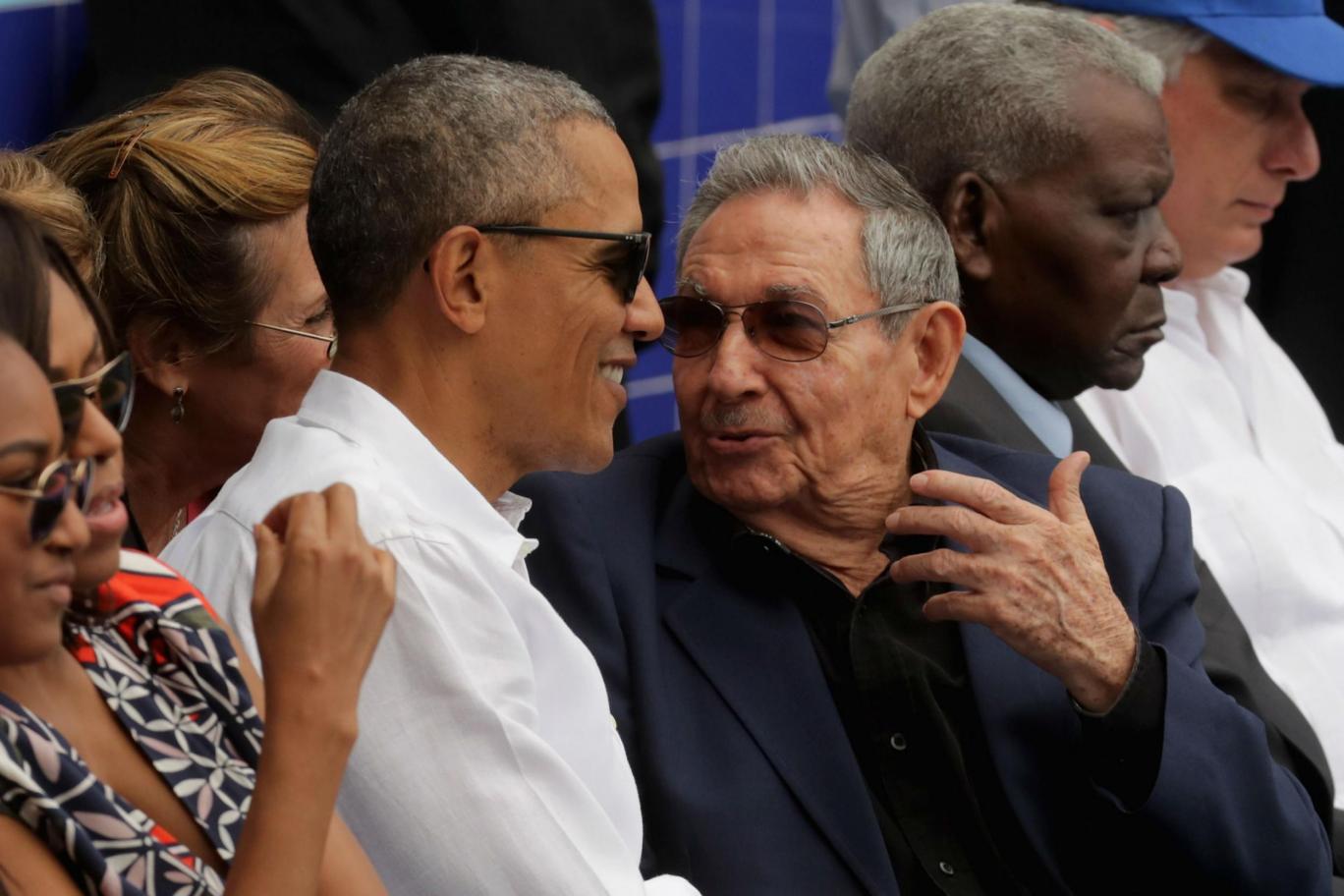 Donald Trump is likely to reverse the Obama administration’s policy on better relations with Cuba - the latest overturning of his predecessor's work, according to The Daily Caller.

After a late 2014 breakthrough with President Raul Castro, Barack Obama was able to reestablish diplomatic relations with the communist Caribbean island nation the next year after nearly 60 years of hostility.

Travel restrictions were lifted and opportunities to do business also opened up - much of it done through executive orders signed by Mr Obama that avoided the need Congressional approval. However, Congress voted not to lift the US economic embargo.

However, on the campaign trail Mr Trump. touted as the pro-business candidate - said he would “terminate” any deals Mr Obama made with Cuba, a fact that may not sit well with the airline and hospitality industries.

In what has become a commonplace occurrence, Mr Trump took the opposite position as well. In 2015 he told the Daily Caller that the “concept of opening with Cuba is fine.”

Reuters reports that the Trump administration will probably bring back some restrictions on trade and travel, but will “stop short of breaking diplomatic relations.”

Senator Marco Rubio and Representative Mario Diaz-Balart of Florida and Senator Bob Menendez of New Jersey were the members of Congress who pushed for the reversal.

This was despite 54 of their Congressional colleagues introducing legislation last week that supported easing remaining restrictions on Cuba travel.

Pope Francis actually precipitated better US-Cuba relations for Mr Obama and the report of reversing the policy comes on the heels of Mr Trump's Vatican visit.

The White House had put the Cuba policy under review as soon as it took office in January and is set to announce its position sometime in June 2017.