Putin: Snowden made a mistake by escaping from USA 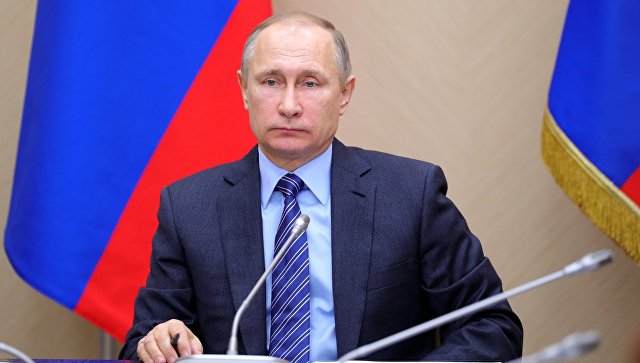 Edward Snowden, a former employee of the US National Security Agency (NSA), did not betray US interests, but some of his actions are questionable, Russian President Vladimir Putin said in an interview with American filmmaker Oliver Stone, set to be included in a new project based on a series of conversations with the Russian leader.

"Snowden is not a traitor, he did not betray the interests of his country, nor did he transfer any information to any other country that could have harmed his people," the Russian leader said. "Everything that he does, he does publicly," Putin added.

According to him, Snowden should have quit his job in the intelligence agency. When the filmmaker asked if the Russian president approved of Snowden’s actions, Putin said "no." When Stone asked Putin if he thought the NSA had gone too far in its eavesdropping, the Russian leader replied, "of course they did. In this regard, Snowden is right," the president stressed.

"If he didn’t like anything at his job, he should have simply quit. But he went further, that’s his right," Putin noted. "But since you’re asking me if he (Snowden) did the right thing, I would say no, he did not," Putin concluded.

When asked if Snowden should have left his NSA job out of principle, the Russian president answered: "I would say yes. I have never thought about it, but I would say yes."

During the interview, Putin’s reasons for leaving the KGB in 1991 were brought up. "I resigned because I did not agree with the actions that the government had taken - meaning the attempted coup. I did not want to remain part of the agency at the time," Putin explained.