Boris Johnson possibly to be replaced by David Davis 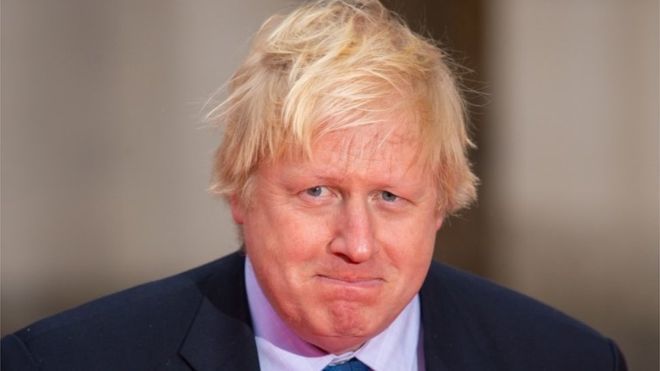 UK Secretary of State for Exiting the European Union David Davis might be appointed to the post of foreign secretary after the upcoming parliamentary election instead of Boris Johnson, local media said Friday.

UK Prime Minister Theresa May is currently considering whether she should remove Johnson, offering him the position of party chairman, which he refused to accept in July last year, and appoint Davis in his place, The Times reported while citing a source in the Conservative Party.

The reason for such a decision is possibly rooted in Johnson's statements about Saudi Arabia and its involvement in proxy wars in the Middle East, as well as criticism against Johnson concerning his role in Brexit, which could make him an easy target for the European leaders during Brexit talks.

Meanwhile, the candidature of Ben Gummer, a Conservative Party politician, is reportedly being canvassed by the government for the position of Brexit secretary amid the coming reshuffle.

On April 18, May announced an early parliamentary election, stating that the vote was needed to unify the people ahead of the upcoming Brexit negotiations. May expects to increase the number of her party’s seats in the parliament in order to avoid additional problems during the talks with the European Union. The election is scheduled to take place next Thursday.