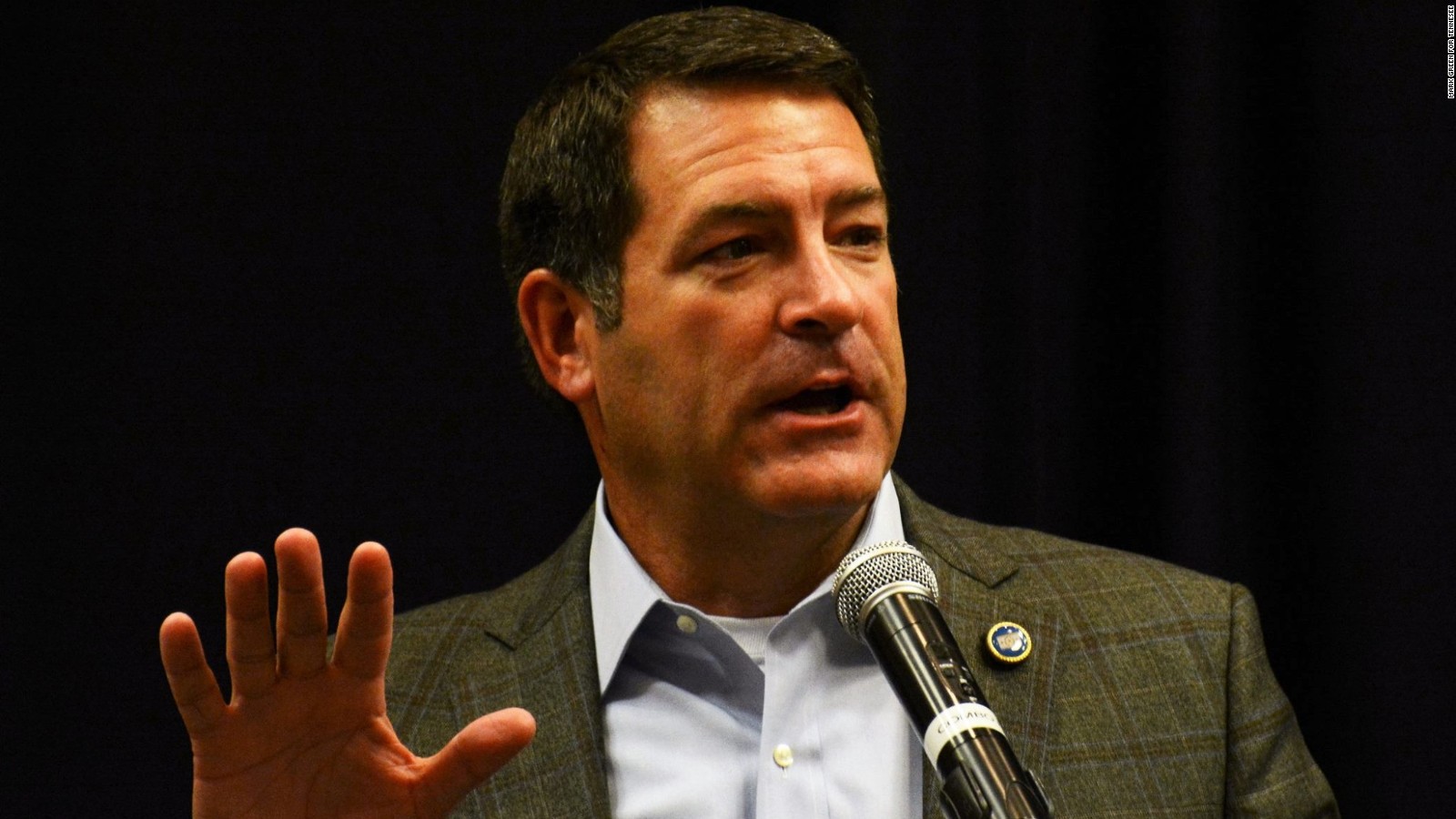 Former New York City Public Advocate Mark Green sparred with Tucker Carlson on Friday's "Tucker Carlson Tonight" over the Trump administration's decision this week to begin the process of leaving the landmark Paris climate accord that was signed by 195 countries worldwide in 2016.

Why, Carlson asked, is the climate agreement a good thing?

"You can’t make the perfect the enemy of the good," said Green, noting that data released by GOP pollster Frank Luntz showed a majority of voters in every state support staying in the Paris accord. "Every country sets its own standards [and it works] with peer pressure."

Carlson also said that supporters of the Paris Agreement are "lying" about what it actually says.

"We do pledge to start reducing it. They have said, voluntarily, that we are aiming to reduce carbon over time," Green said. "The answer is, with Paris, countries have a moral-suasion, to keep progress."

Carlson called out Green for not answering his questions.

"Mar-a-Lago is gonna be underwater when Barron’s grandchildren are alive," said Green.