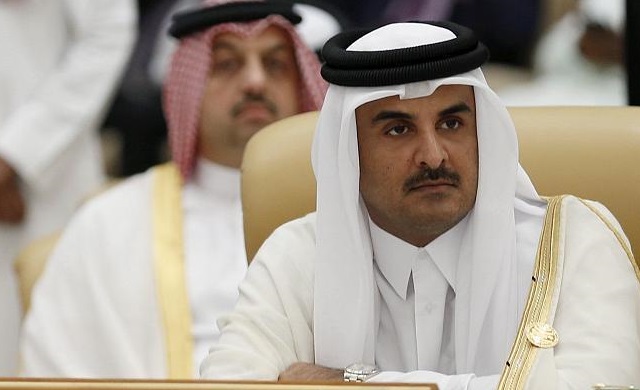 Qatar says there is "no legitimate justification" for four Arab nations cutting diplomatic ties to it.

Qatar also says the decision is a "violation of its sovereignty," vowing to its citizens it won't affect them.

Qatar's Foreign Affairs Ministry made the statement Monday, hours after Bahrain, Egypt, Saudi Arabia and the United Arab Emirates announced it would be cutting ties to the peninsular nation.

The dispute between Qatar and the Gulf's Arab countries started over a purported hack of Qatar's state-run news agency. It has spiraled since.