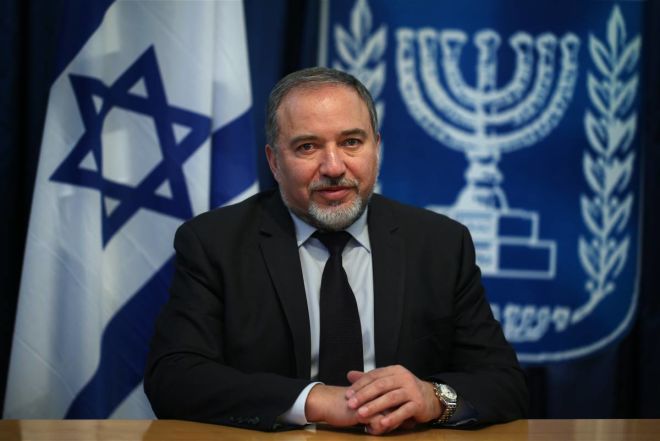 Israeli Defense Minister Avigdor Liberman compared the Doha-based Al Jazeera broadcaster to the Nazi-style propaganda, accusing the news service of supporting Iran, which has a strained relationship with Israel and the Arab states of the Persian Gulf, amid the diplomatic scandal around Qatar.

Earlier this month, Al Jazeera was blocked in the United Arab Emirates, while the offices of the TV channel were closed in Riyadh and Amman. Saudi Arabia demanded that Qatar immediately changed the policy and the management of Al Jazeera, so that broadcasting did not run counter to the interests of the countries of the Persian Gulf and the Arab world.

“Some [Arab countries’] interests overlap with Israeli interests, including the issue with Al Jazeera … Al Jazeera is not media, it is not journalism. It is an incitement machine. It is pure propaganda, of the worst variety, in the style of Nazi Germany or Soviet Russia,” Liberman said on Monday during a meeting of Israeli parliament on the country’s strategies toward Gaza, as quoted by the Times of Israel newspaper.

As the relations between Iran and the Arab States of the Muslim countries as well as Israel are rather tense, the Israeli minister noted that the broadcaster appeared to be favoring Tehran.

“I have been tracking Al Jazeera for many years … You will never see a single article against Iran,” Liberman stressed, as quoted by newspaper.

Last Monday, Saudi Arabia, Egypt, Bahrain and the United Arab Emirates cut diplomatic ties with Qatar and embargoed all sea, air and land traffic to the country. Other nations have followed suit, accusing Doha of supporting terrorists and destabilizing the Middle East.

The relations between Israel and Iran have been strained since the Iranian Revolution in the late 1970s. The ties are overshadowed by a number of issues, including Tehran's nuclear and missile programs accompanied by controversial anti-Israeli statements made by high-ranking Iranian officials, such as former Iranian President Mahmoud Ahmadinejad.