No preparations for Kirkuk referendum 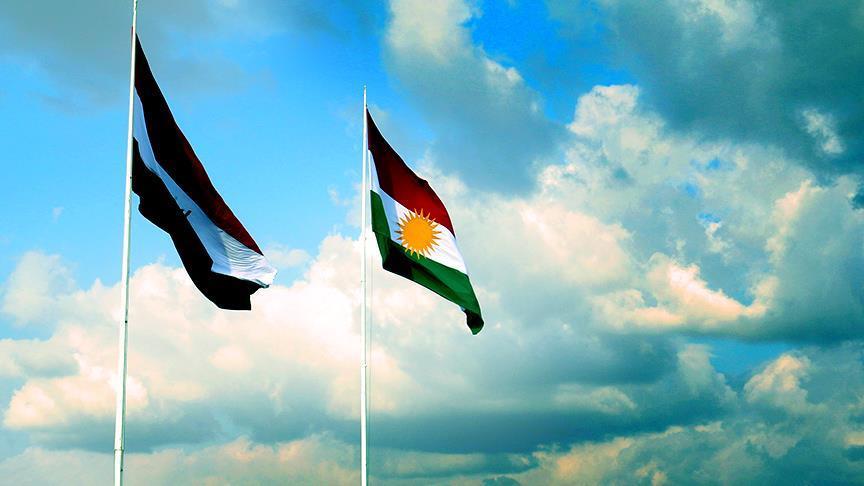 The head of Kirkuk election commission said the central government in Baghdad has not yet taken a decision to hold a referendum on the independence of the northern city of Kirkuk.

"No preparations have been made for the referendum as there were no instructions from Baghdad to do so," Qais Muhammad told Anadolu Agency on Monday.

He said his commission was now focusing on the parliamentary election, which is set to be held in April.

"More than half of our preparations have been completed so far," he added.

At a June 7 meeting with the Kurdish parliament, Iraq's Kurdish region president Masoud Barzani announced that the region will hold an independence referendum on Sept. 25.

During and after the U.S.-led invasion of Iraq in 2003, Kurdish Peshmerga forces seized Kirkuk, prompting an influx of Kurds into the ethnically-diverse city.

Kirkuk’s population has historically been comprised mainly of Arabs, Turkmen and Kurds.

When Kirkuk’s provincial council decided to hold a referendum on the disputed city’s future in April, the council session was boycotted by Arab and Turkmen representatives.