US warned Assad over chemical weapons 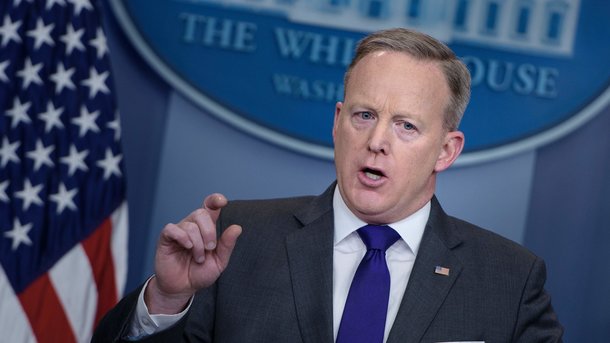 The United States has issued a warning to Syria's President Bashar al-Assad as evidence mounts of plans for a new chemical weapons attack by Syrian government forces.

According to CBS, the White House released a statement on Tuesday saying they had "identified potential preparations for another chemical weapons attack by the Assad regime" that would "likely result in the mass murder of civilians, including innocent children".

White House Press Secretary Sean Spicer said the movements of the Assad regime were similar to those prior to the April attack on the Syrian town of Idlib, which killed dozens of innocent civilians including children.

"[If] Assad conducts another mass murder attack using chemical weapons, he and his military will pay a heavy price," Mr Spicer said.

After the April attack, Syrian officials denied any involvement, saying US accusations - which were used to justify a retaliatory air strike - were "100 percent fabrication".

"Syria's military had given up all its chemical weapons in 2013 after an agreement made at the time, and would not have used them anyway," Mr Assad said after the attacks.