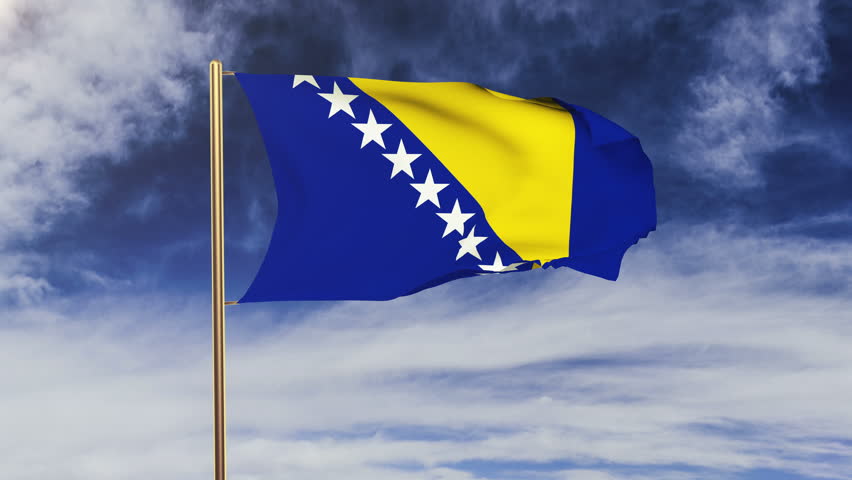 The statement made by Foreign Minister of Bosnia and Herzegovina Igor Crnadak regarding the Armenia-Azerbaijan Nagorno-Karabakh conflict has been misinterpreted by Armenian media, according to the response note of the Ministry of Foreign Affairs of Bosnia and Herzegovina to the diplomatic mission of Azerbaijan in Sarajevo, Azerbaijan’s Foreign Ministry spokesperson Hikmet Hajiyev told.

Armenian media published information stating that during the press conference with his Armenian counterpart Eduard Nalbandyan on August 30 in Armenia, Foreign Minister of Bosnia and Herzegovina Igor Crnadak allegedly expressed hope that the conflict, which has been lasting for a long time, will be resolved first of all in favor of the people living there, said Hajiyev.
He pointed out that in order to clarify the issue, Azerbaijan’s diplomatic mission in Bosnia and Herzegovina send a note to this country’s Foreign Ministry.

Bosnia and Herzegovina’s Foreign Ministry said in a response note to Azerbaijan’s diplomatic mission in Sarajevo that the statement made by Igor Crnadak, Minister of Foreign Affairs of Bosnia and Herzegovina during the press conference in Yerevan on August 30, 2017 neither intended to prejudice the Nagorno-Karabakh settlement, nor to undermine the sovereignty and territorial integrity of Azerbaijan.

“The part of the statement made by Igor Crnadak has probably been misunderstood by some media, having in mind that Igor Crnadak referred to the whole population of Nagorno-Karabakh, including the individuals that fled their homes due to conflict,” the note says. “The Ministry of Foreign Affairs of Bosnia and Herzegovina would like to use this opportunity to remind that in 2013 the Parliamentary Assembly of Bosnia and Herzegovina adopted the Resolution on respect and support sovereignty and territorial integrity of the Republic of Azerbaijan.”
With regard to the Armenia-Azerbaijan Nagorno-Karabakh conflict, Bosnia and Herzegovina supports the activities of the OSCE Minsk Group and reminds on the importance of speeding up a peaceful process within the OSCE Minsk Group in order to establish a sound peace and stability in the region, according to the note.

“Having in mind that bilateral relations between two countries are good and friendly, Bosnia and Herzegovina will do its utmost to cherish it further in accordance with mutually expressed interests on bilateral and international level,” said the note.