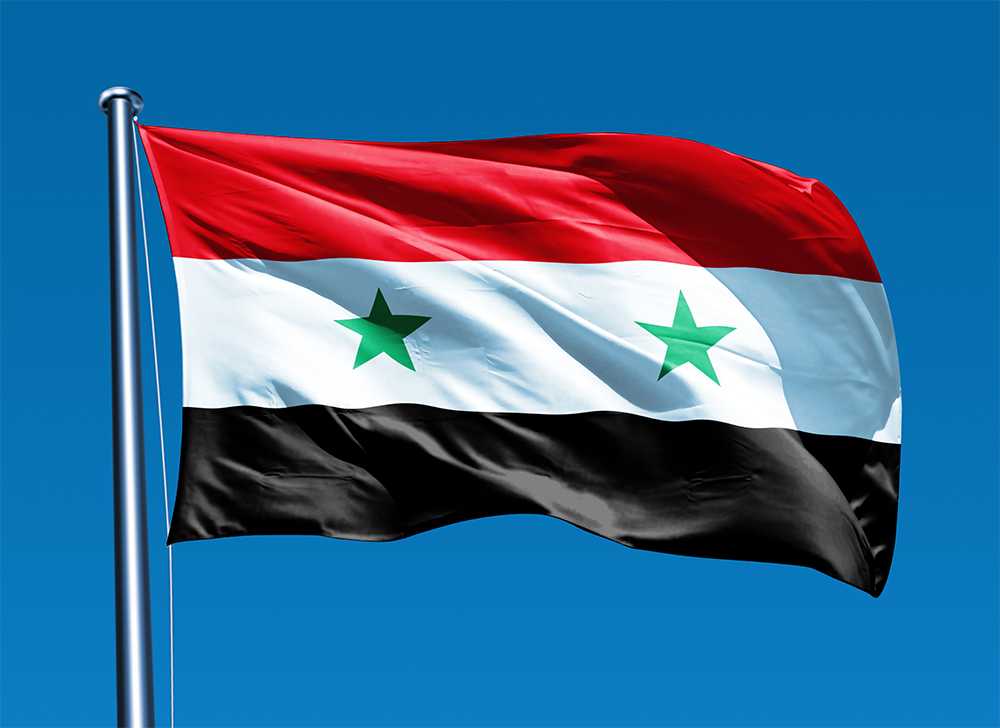 The formation of a single delegation for direct talks with the government tops the agenda of the Syrian opposition conference, which began in Riyadh on Wednesday. The Al Ekhbariya TV channel broadcast the event’s opening. According to the information available, the forum participants will elect new members of the High Negotiations Committee (HNC), which will express the interests of the entire Syrian opposition.

Axar.az reports citing TASS that, Riyadh II (the first conference was held on August 21-22 - TASS) was convened after the resignation of HNC Chief Coordinator Riyad Hijab and a group of the most irreconcilable opponents of Syrian President Bashar al-Assad. According to Al-Arabiya, 10 officials, including Mohammed Sabra and Khaled Khoja, have left the committee.

Russian Foreign Minister Sergey Lavrov said on Tuesday commenting on the move that the resignation of Hijab and his supporters would make it possible to unite the disparate internal and external opposition on a reasonable, realistic and constructive basis.

Representative of the Cairo group, Firas Al-Khalidi, told the al-Hayat pan-Arab newspaper that the conference participants would agree on a policy document to rely on while holding talks with the government delegation at the eighth round of peace talks in Geneva scheduled for November 28. According to Al-Khalidi, the discussion will center around two issues, namely, the fate of President Bashar al-Assad during the transition period and the constitutional reforms.

The Riyadh II conference will bring together 144 delegates. Of these, 22 will be delegates from the National Coalition for Syrian Revolutionary and Opposition Forces, 21 from the armed groups, 14 from the National Coordination Committee for Democratic Change (NCC, a leading internal opposition group), 10 from the "Cairo" group and 7 from the "Moscow" one. About 70 participants will have independent delegates’ status.