Russian, US military leaders to meet in Helsinki 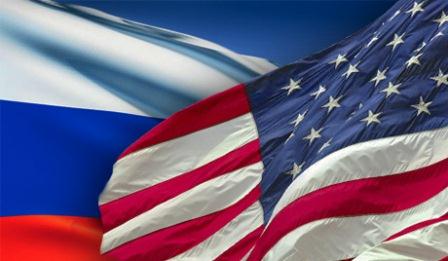 Chiefs of general staffs of Russia and the United States will have a working meeting in Helsinki on Friday, defense officials from the two states’ said.

A Russian Defense Ministry official told reporters that Gen. Valery Gerasimov, the chief of the General Staff of the Armed Forces of Russia, would meet with Gen. Joseph Dunford, the chairman of US Joint Chiefs of Staff, in the Finnish capital to "discuss situation in crisis-hit regions and possible steps to de-escalate tensions."

Joint Staff Spokesperson Patrick Ryder said in a statement that "the two military leaders will discuss the deconfliction of Coalition and Russian operations in Syria, and exchange views of the state of US-Russia military relations and the current international security situation in Europe and other key regions."

Dunford, who is now on a visit to Finland, met with Commander of the Finnish Defense Forces Gen. Jarmo Lindberg on Thursday. He is also expected to meet with Finnish President Sauli Niinisto.

Gerasimov is also expected to meet with Niinisto and Lindberg during his visit to Finland.