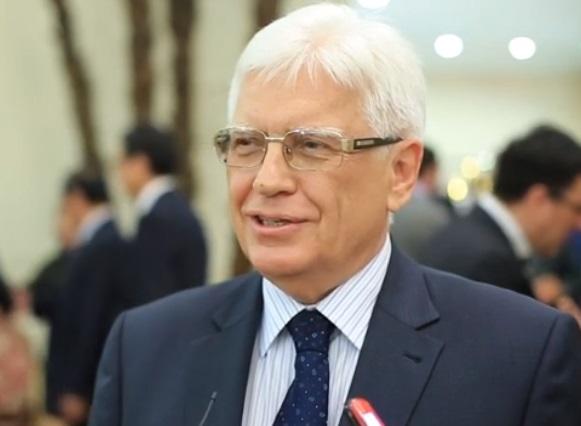 A new Russian ambassador to Azerbaijan Mikhail Bocharnikov will arrive in Baku today.

Report informs, M. Bocharnikov will start his duties after presenting his credentials to President Ilham Aliyev.

Notably, Russian President Vladimir Putin appointed M. Bocharnikov to the post of ambassador to Azerbaijan on May 29. In this position, he replaced Vladimir Dorokhin.

70-year-old M. Bocharnikov previously served as Russian ambassador to Zambia, Greece, and Kazakhstan. The ambassador also speaks Russian, English, French and Amharic. He is married and has a daughter.