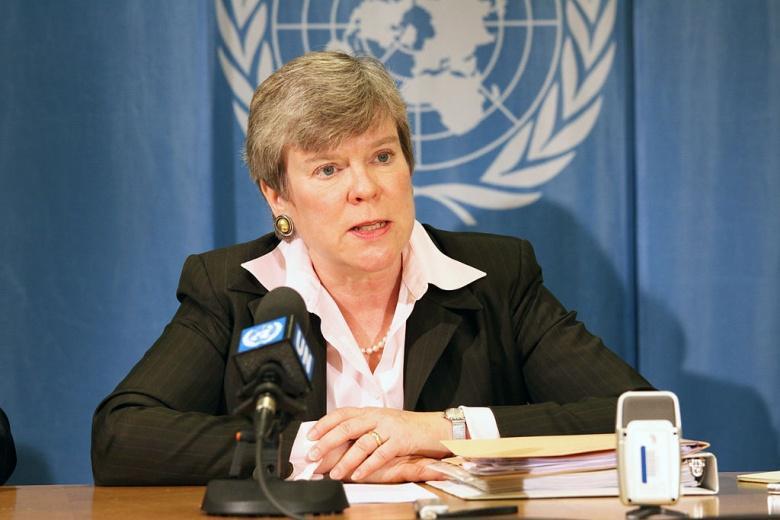 Rose Gottemoeller also noted the importance of NATO's cooperation with Azerbaijan, as a major player in the region: "We are working on many projects and these projects serve the interests of Azerbaijan itself."