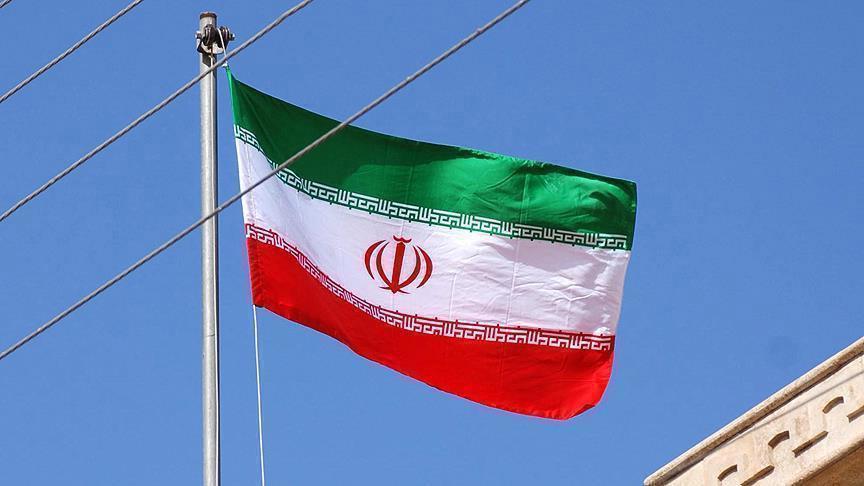 Iran has asked the United Nations to condemn Israeli threats against Tehran and to bring Israel’s nuclear program under its supervision, state media reported on Thursday.

Israel’s Prime Minister Benjamin Netanyahu used a visit to a secretive Israeli atomic reactor in late August to warn the country’s enemies that it has the means to destroy them, in what appeared to be a veiled reference to its assumed nuclear arsenal.

“The United Nations’ members should not turn a blind eye to these threats and must take firms actions to eliminate all Israeli nuclear weapons,” Fars news agency quoted Iran’s ambassador to the United Nations Gholamali Khoshrou as saying in letters to the U.N. secretary general and the security council.Khoshrou asked the United Nations to force Israel to join the Nuclear Non-Proliferation Treaty (NPT) and bring its nuclear program under supervision of the International Atomic Energy Agency (IAEA), a UN atomic watchdog.

The Israelis deem the agreement insufficient for denying their arch-foe the means to eventually get the bomb - something that Tehran, which is a signatory to the 1970 nuclear Non-Proliferation Treaty (NPT), denies wanting.

Since its 1979 Islamic Revolution, Iran has preached Israel’s destruction. It backs the Lebanese militia Hezbollah and the Palestinian Islamist movement Hamas. Its reinforcement of Damascus during Syria’s civil war is seen by the Netanyahu government as a further Iranian deployment on Israel’s borders.