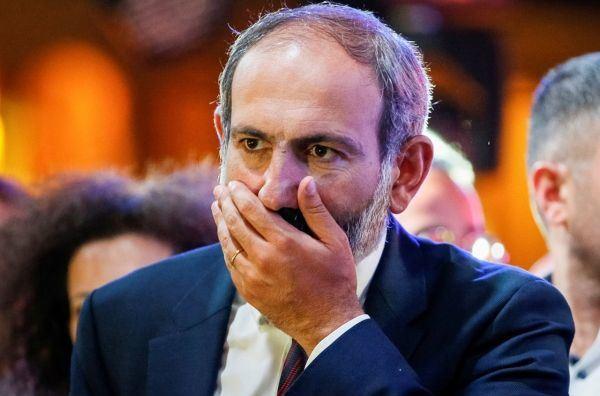 If Azerbaijan does not compromise, we will not go either.

"When I spoke to the parliament several times, I said," Why do we ask if we are ready for compromise? Who says that we are the main subject of the issue? Why does no one ask from Azerbaijan that they are ready for compromise? I have repeatedly stated that we will not respond to this question unless Azerbaijan declare their position” – Pashinyan said.