Conference on Rohingya to be held in New York next week 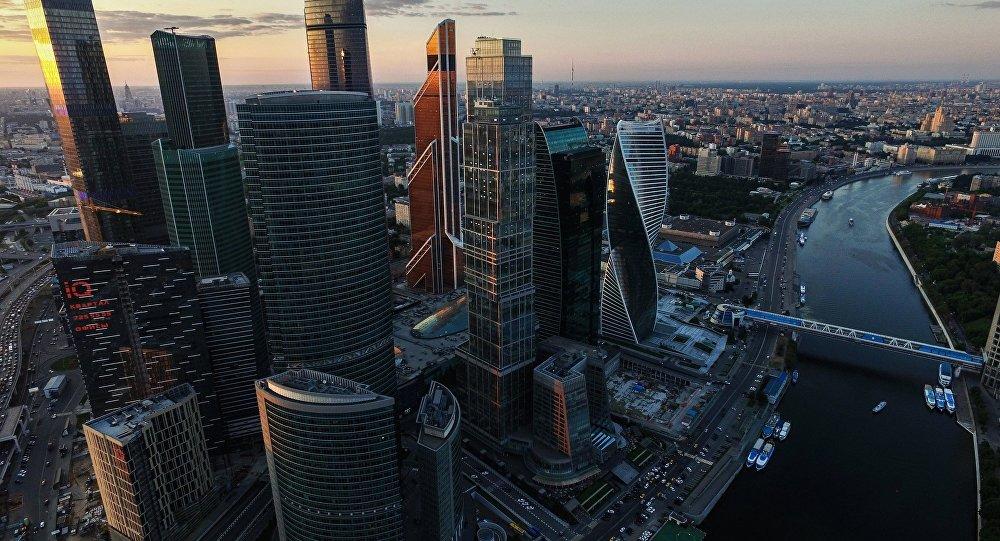 The Free Rohingya Coalition (FRC) will host an international conference at Barnard College, Columbia University in New York City on Feb. 8 and 9.

The two-day conference, with the participation of world renowned scholars, UN envoys, activists and refugees, will call for accountability and protection for national minorities in Burma, also known as Myanmar, the FRC said in a statement on Friday.

"This is a rare convergence of academics and activists hailing from and with expertise on Burma [Myanmar], with humanitarians and international criminal law practitioners," it added.

The FRC is a leading global activist group led by and for the Rohingya people, according to the statement.

More than 34,000 Rohingya were also thrown into fires, while over 114,000 others were beaten, said the OIDA report, titled "Forced Migration of Rohingya: The Untold Experience."

According to Amnesty International, more than 750,000 Rohingya refugees, mostly children, and women, fled Myanmar and crossed into neighboring Bangladesh after Myanmar forces launched a crackdown on the minority Muslim community in August 2017.

The UN also documented mass gang rapes, killings -- including of infants and young children -- brutal beatings, and disappearances committed by Myanmar state forces. In its report, UN investigators said such violations may have constituted crimes against humanity.