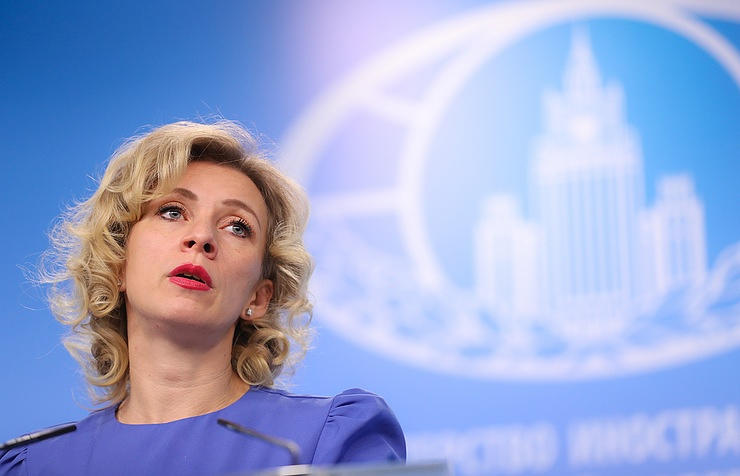 A meeting between Russian and Azerbaijani foreign ministers is expected to be held in Moscow before the meeting of the CIS Council of Foreign Ministers, spokesperson for the Russian Foreign Ministry Maria Zakharova said at the briefing.

“Sergey Lavrov will meet with Belarusian Foreign Minister Vladimir Makei before the meeting of the CIS Ministerial Council,” she said. “Moreover, Lavrov also intends to have brief meetings with the Turkmen and Azerbaijani foreign ministers.”