Incredible facts about elections in Istanbul 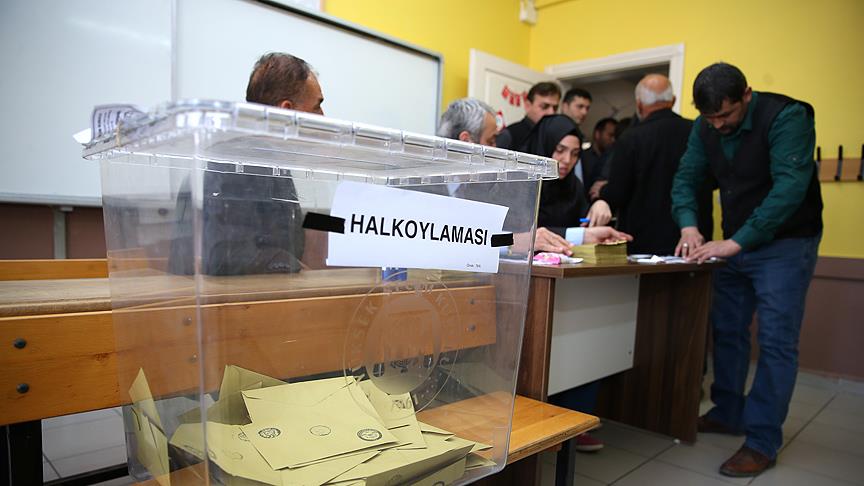 The process of recounting the vote on election frauds registered in the municipal elections in Turkey on March 31 continues.

The publication has revealed that 13,302 voices of Binali Yildirim have been stolen.

CHP Isranbul MP Ozgur Karabat has announced that the difference in votes has fallen from 29 thousand 408 to 15 thousand 806.

2059 votes have been added in favor of Bineli Yıldırım in 11 polling stations.

1949 votes were added in favor of Binali Yıldırım in Arnavutkoy region. After the protests of the AKP, Yildirim received 1221 votes, and after the counting of invalid votes, 193 votes appeared to be favorable to Binali Yıldırım. 535 voices of Imamoglu have been deleted in this region.