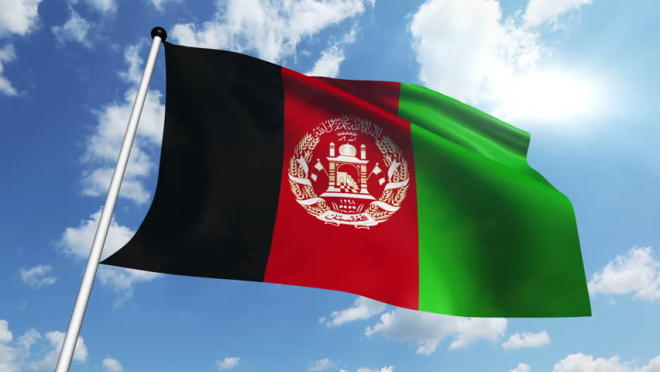 Peace in Afghanistan is a priority and must precede the presidential elections, former Afghan President Hamid Karzai said Wednesday.

"First peace. The priority for us now is peace in Afghanistan. Once we have peace and stability then we can conduct our elections more properly," Karzai told Anadolu Agency as he welcomed recent efforts by the U.S. and Russia, saying his wish is "to see them succeed."

"I hope for improvements as we are seeing the start of some form of cooperation between the U.S. and Russia on the peace process on Afghanistan, and also we are seeing the Chinese involvement in this. There will be meeting tomorrow in Moscow between the representatives of the U.S., Russia and China. That's a very good sign," he said.

He insisted the resolution of the Afghan conflict can be only peaceful and Afghans must play a significant role in its design.

"For too long my country suffered from war and conflict. For too long it does not have an equal seat that was to decide its fate,” he said. “It is very clear by now that the resolution of the conflict in my country can not come from the violence. The idea of a military solution is now more containable than ever before."

Karzai praised "Russia's good will" in getting different factions of Afghans to the negotiating table as "exemplary".

He said further efforts must be based on and encourage intra-Afghan dialogue. It should also be transparent and supported by the regional players.

Finally, he suggested the development of a new security mechanism for cooperation between major international and regional actors so that Afghanistan would be "a point of cooperation and not of confrontation."

Karzai puts hopes on the traditional assembly of Afghan people, or loya jirga. He said it is "a historical institution that always helps the country in time of a great need."