Pakistani diplomat hopeful of next leadership in India 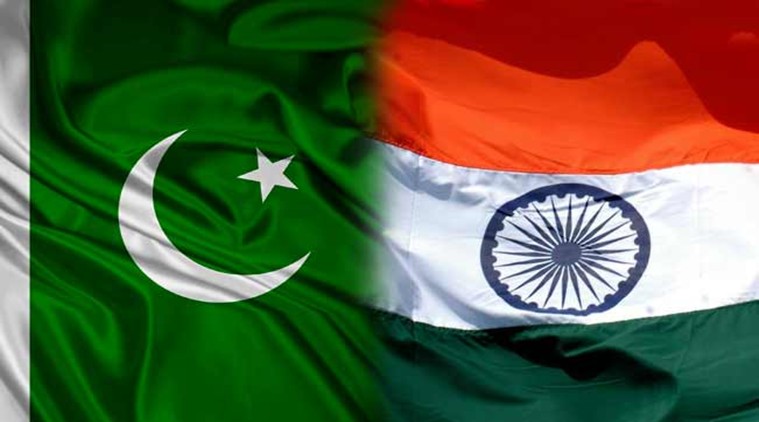 A veteran Pakistani diplomat has said he hopes the new government in India following elections will resume dialogue with Islamabad to resolve long-standing disputes between the two nuclear-armed neighbors.

“We do hope that next leadership in India will resume dialogue with Pakistan,” Shamshad Ahmad, who served as the foreign secretary of Pakistan from 1997 to 2000, told Anadolu Agency on the sidelines of a conference in Istanbul.

India is currently holding multi-phased general elections which will run through May 19.

“We hope that when we resume our dialogue, we can address our problems because that’s the only solution for our region, for our two countries and perhaps for the world,” said Ahmad, who is also an international relations expert.

“India and Pakistan today are nuclear-armed. They ought to be more careful and avoid any conflict. That’s the need of the time,” he added.

A suicide bombing in Jammu and Kashmir which killed 40 Indian troops in February plummeted relations between the arch-rivals with India blaming Pakistan for the attack in the insurgency-hit region held by both countries in parts.

Referring to the Kashmir dispute, he said: “India-Pakistan relations are essentially bedeviled by the non-resolution of their main outstanding problem, which is Kashmir.”

Stating that the dispute today has “become a nuclear flashpoint,” Ahmad said: “People of Kashmir are waging a heroic struggle against India’s military occupation.”

“As long as Kashmir remains under India’s subjugation, there can be no durable peace in the region," he added.