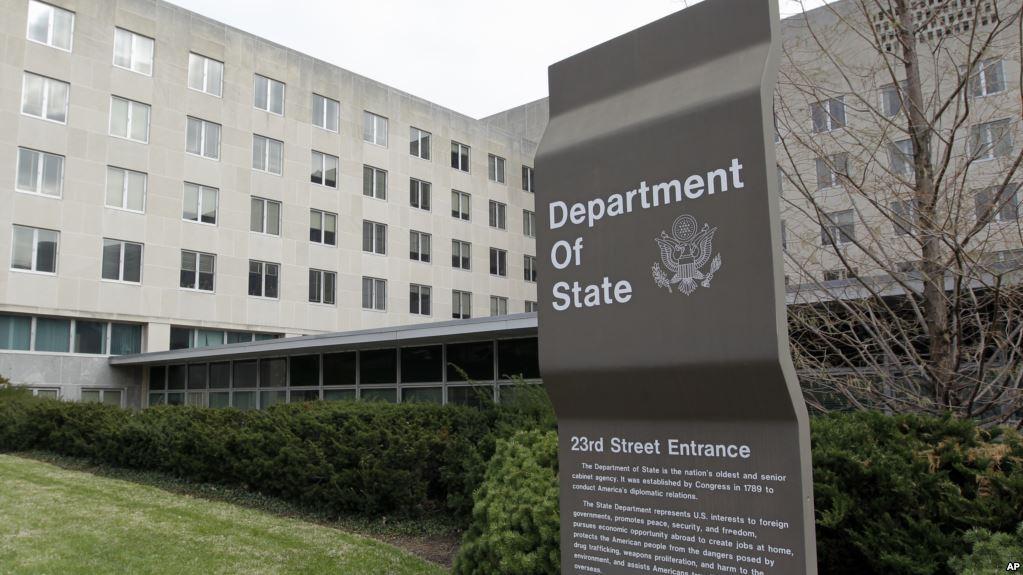 The US State Department has condemned the recent rocket attacks on Israel and called upon the responsible parties to cease aggression immediately.

"The United States strongly condemns the ongoing barrage of rocket attacks by Hamas and Palestinian Islamic Jihad from Gaza upon innocent civilians and their communities across Israel. We call on those responsible for the violence to cease this aggression immediately. We stand with Israel and fully support its right to self defence against these abhorrent attacks," Department spokeswoman Morgan Ortagus said in a statement released late Saturday.

The statement added that as noted in the State Department Travel Advisory, US citizens should "exercise caution and remain alert to emergency situations" in the area.

Tensions in the Gaza Strip escalated early Saturday when Israeli military said they detected dozens of rockets fired from the area. The Israel Defence Forces (IDF) responded by hitting Hamas and other targets.

Late Saturday, Israel said that at least 250 rockets were fired from Gaza over the past 24 hours.