Erdogan: Our candidate is Binali Yıldırım 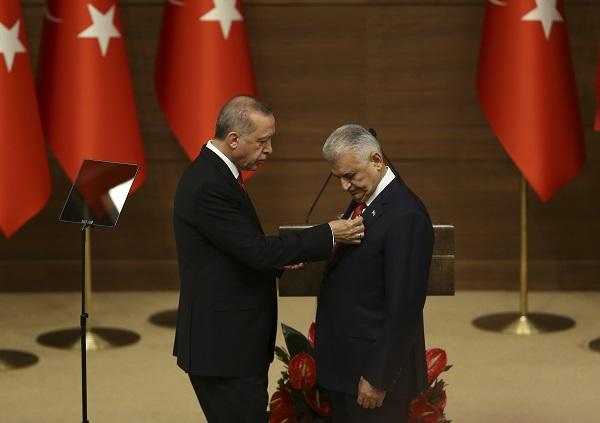 “Binali Yildirim will again be the ruling AK Party’s candidate in next month’s re-run of the Istanbul mayoral election," Turkey's President Recep Tayyip Erdogan said at the expanded meeting of the AKP's parliamentary factions.

Axar.az reports citing the Turkish NTV channel that he said they were preparing for the election to be held in Istanbul.

Notably, on May 6, an extraordinary meeting of the Central Election Commission of Turkey made a decision to cancel the results of the Istanbul mayoral election held on March 31.