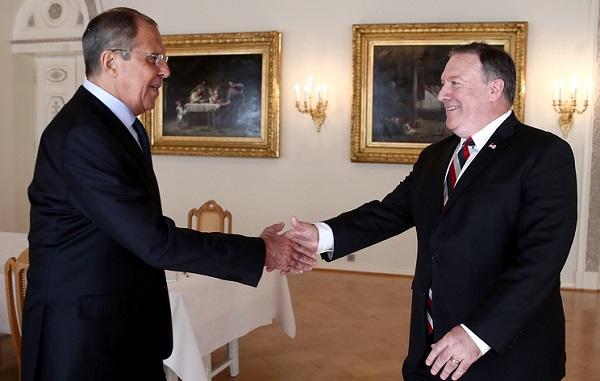 "In light of the reports about possible dates of negotiations between Lavrov and Pompeo that emerged in the media, I would like to specify that the issue concerns the meeting on May 14 in Sochi that is being prepared," she told TASS.

"The visit and the negotiations will be officially announced on the website of the Russian Foreign Ministry. Please use the official information as a reference."