Without Karabakh map in Eurovision 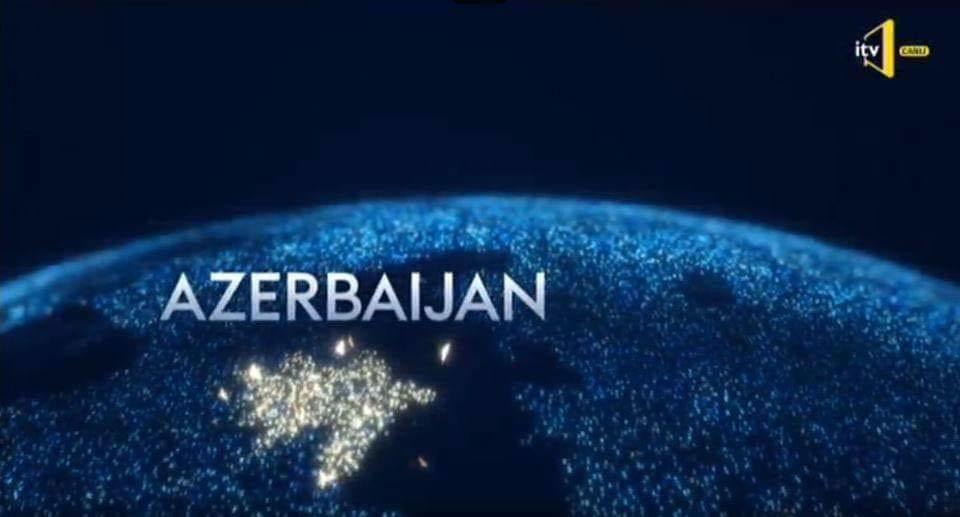 Public Television and Radio Broadcasting Company filed a complaint to the organizers of Eurovision-2019 song contest.

Axar.az informs that the appeal was due to the fact that Garabagh and Nakhchivan were not marked on the map during the speech of the Azerbaijani representative in the Eurovision Song Contest 2019.

"The Public Television and Radio Broadcasting Company has officially appealed to the organizers of the event and the leadership of the European Broadcasting Union, and we expect the other side to comment on it," the statement said.