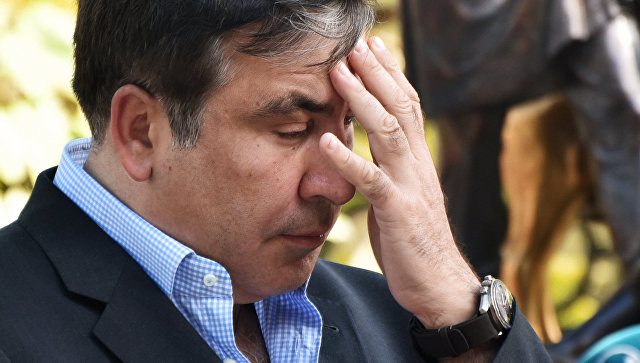 The Supreme Court of Georgia rejected the cassation suit of former President Mikheil Saakashvili and his lawyer in relation to the verdict of the Court of Appeal of 18 July 2018, according to which, Saakashvili was found guilty in Sandro Girgvliani’s case, - the Prosecutor General’s Office reports.

According to the agency, Saakashvili was convicted in the case within the renewed investigation conducted by the Prosecutor General’s Office of Georgia, which was supervised by the Committee of Ministers of the Council of Europe on the basis of the ruling of the European Court of Human Rights, which said:

“The court was shocked by the fact that various bodies of the state authorities – Ministry of Internal Affairs - with violations at the initial stage of the investigation; Prosecutor's Office with other violations at the next stage of the investigation; Penitentiary Department – by illegally placing convicts in one and the same cell; national courts –with inadequate court hearings and early release of the convicts; President of Georgia - by unjustified patronage of the convicts, etc - all this was aimed at avoiding administration of justice in this terrible murder case," reads the press release of the Prosecutor's Office.