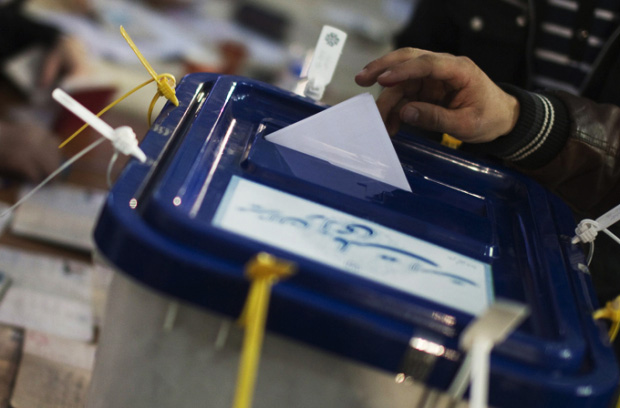 India’s ruling Bharatiya Janata Party (BJP) is all set to return to power, as it is leading in 292 seats while the main opposition Congress is far behind with 51 seats, according to latest trends released by the Election Commission.

The trends show that the BJP would improve its 2014 performance when it emerged victorious in 282 seats in the 543- member Lok Sabha [lower house of parliament]. The halfway mark is 272 – necessary to claim power.

BJP workers were seen dancing at the party headquarters in Delhi. Sweets were also distributed by the workers to passersby and motorists. Almost all exit polls had predicted a landslide win for Prime Minister Narendra Modi and the return of his National Democratic Alliance [NDA] government in 2019 general elections.

The polls also witnessed the highest voter turnout of 67% in the history of general elections.

"Prime Minister Narendra Modi -- Many Congratulations for securing such a big victory for the BJP. I am thankful to the people," Indian foreign minister Sushma Swaraj tweeted.

The results show Modi’s popularity and achievement of his work in the last five years.

Another senior minister Rajnath Singh termed results "historic" and credited it to Modi's "astute" leadership and party chief Amit Shah's "dynamism". In a series of tweets, home minister Singh said the people of India have once again given a decisive mandate to the BJP-led NDA and reposed their faith in Modi's leadership and vision of New India.

The BJP is leading the trends in all seven parliamentary seats in national capital Delhi. In Uttar Pradesh which sends highest number of parliamentarians, BJP is leading in 52 seats. The Congress president Rahul Gandhi was trailing by around 4,000 votes union minister and BJP's Smriti Irani. In Varanasi, Prime Minister Narendra Modi is leading with more than 86,519 votes.

With the world’s largest electorate of nearly 900 million, elections were held in seven phases. The voting that began on April 11, ended on May 19.