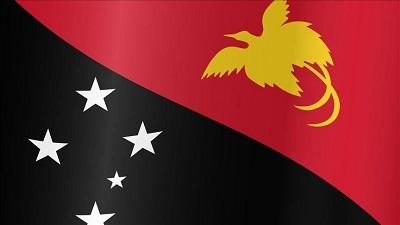 Marape led a wave of resignations in April in protest against a major gas development deal struck this year with French oil giant Total, questioning whether local communities and firms would benefit from it.

O'Neill came under bipartisan pressure amid growing anger over the sharing of resource project revenues.

Papua New Guinea, with a population of over 7 million, has rich reserves of gold, copper and oil and gas.